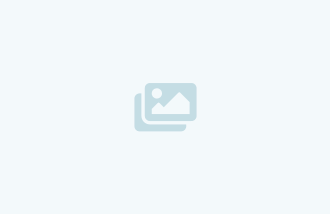 Empire Magazine gives you reviews you can trust from some of the most informed and honest film buffs in the world. An empire magazine subscription gives you a monthly guide to the best films from the "must see's" to the "must misses".

A subscription to Empire is a fantastic gift for any film fanatic who wants to keep up with the latest releases and delve into the magazines regular features such as Classic Scene, which includes a transcript from a notable film scene.

The magazine also features articles from the world of DVD's including the latest releases and a look back at some films which should be in every film fans collection. The Masterpieces section is a regular feature which centers around a two-page essay detailing some of the greatest films ever to be made.

Ordering your Empire Magazine gift subscription online is easy, you can choose a range of subscription lengths and payment options including direct debit or credit card.

You will be redirected to the retailers website to complete the transaction.