Welcome to our insider gift guide, here you will find the latest gift voucher news and reviews.

Give the Gift of Gaming: 5 Reasons to Choose an Xbox Gift Card

We all know someone who's difficult to buy for, but if you know a keen gamer, be that a child, a teen or a seriously big kid, it can be hard to know which games and acessories they really want, but worry not, we're here to help!

You probably won’t know the entire list of Xbox games they already have and even if you do know, the world of games, latest trends and equipment can seem endless and overwhelming. It sure is difficult to keep up with what's cool and give a gift that will stay up-to-date with their interests and their software.

Since gaming with friends is one of the main reasons people play, it is important that they can follow the trends and see which games are taking off before buying them, since games can be quite a pricey purchase. The solution to all these issues is of course the Xbox gift card, but there is so much more to this voucher than the solution to a gifting problem. Here are the five main reasons why gamers love Xbox gift vouchers - and what they can be redeemed for. 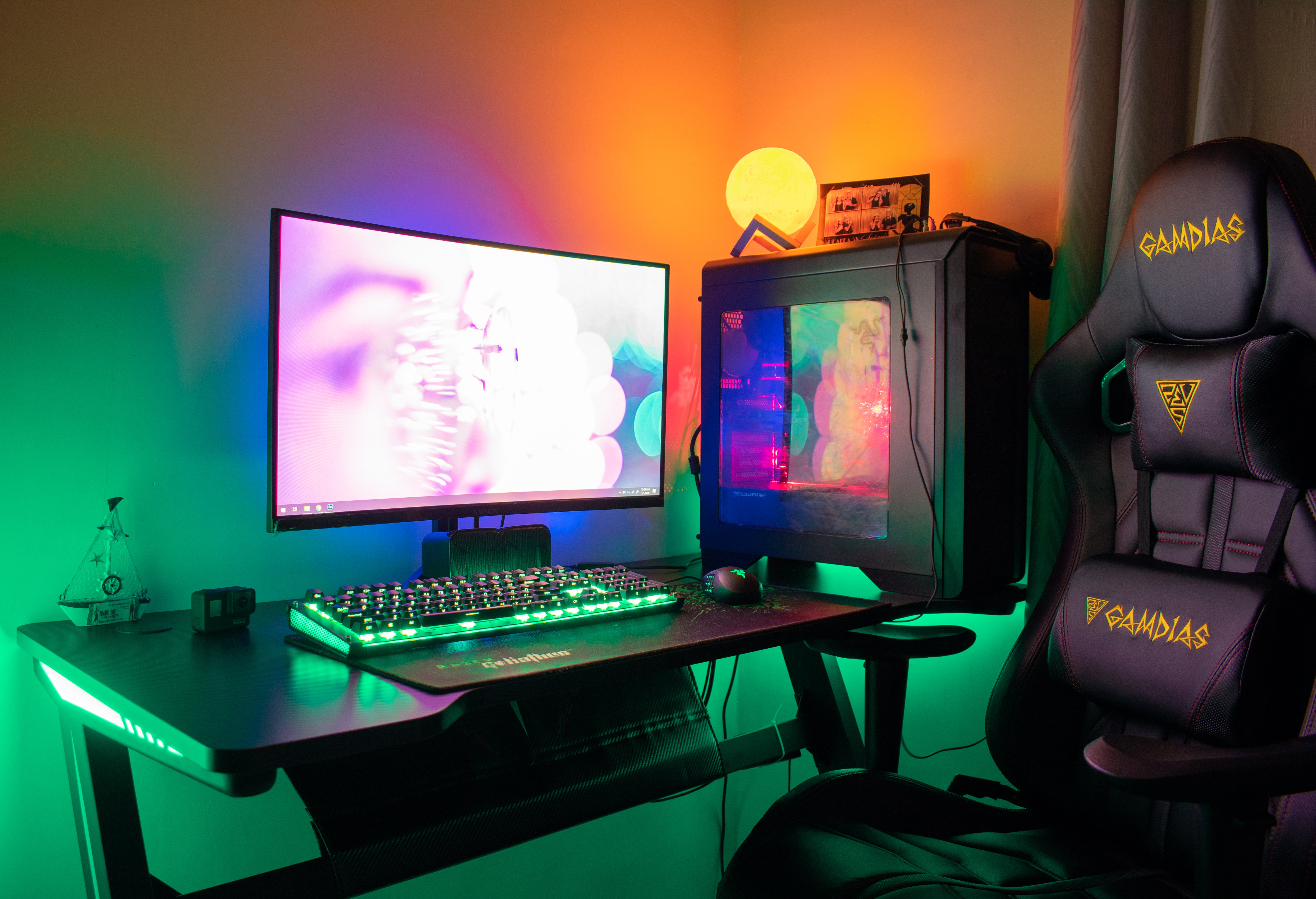 The best thing about an Xbox gift card is how versatile a gift it is. It works just the same as a Microsoft gift card, so the lucky recipient can redeem it across the entire Microsoft Store online! This means they can traet themselves to Microsoft apps, games & add-ons that work on PC too, even if they haven’t got an Xbox in their home at the minute. So, if the gamer on your list plays on PC, they are still going to have a blast of a time with this Xbox voucher, giving them the freedom to spend their balance online on whatever Microsoft product they might need. 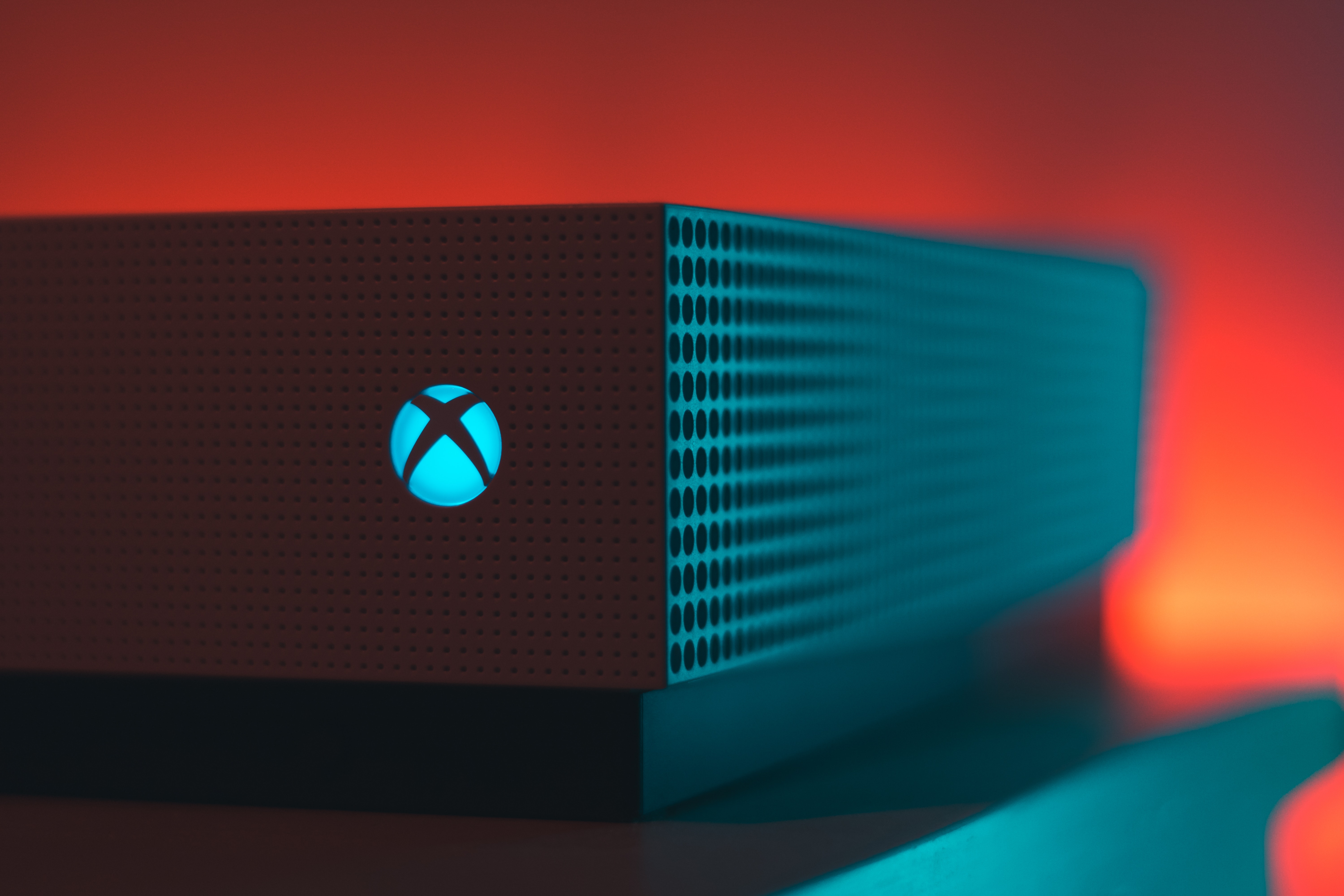 Besides the games that can be accessed with a subscription, an Xbox gift card can also be used to buy the latest trending video game releases with friends. Younger gamers in particular have been enjoying Roblox, a game where you can play in worlds created entirely by the gamer themselves, or their friends and other fellow users. Roblox gift cards have since become very popular, as they can be used to buy Robux, the in-game currency that allows the gamers to purchase costumes, clothes and other ad-ons to make their avatars stand out. The good news: an Xbox gift card can be redeemed on any items a Roblox or Robux gift card can buy, so if you know someone who loves this game, they will be spoilt for choice! 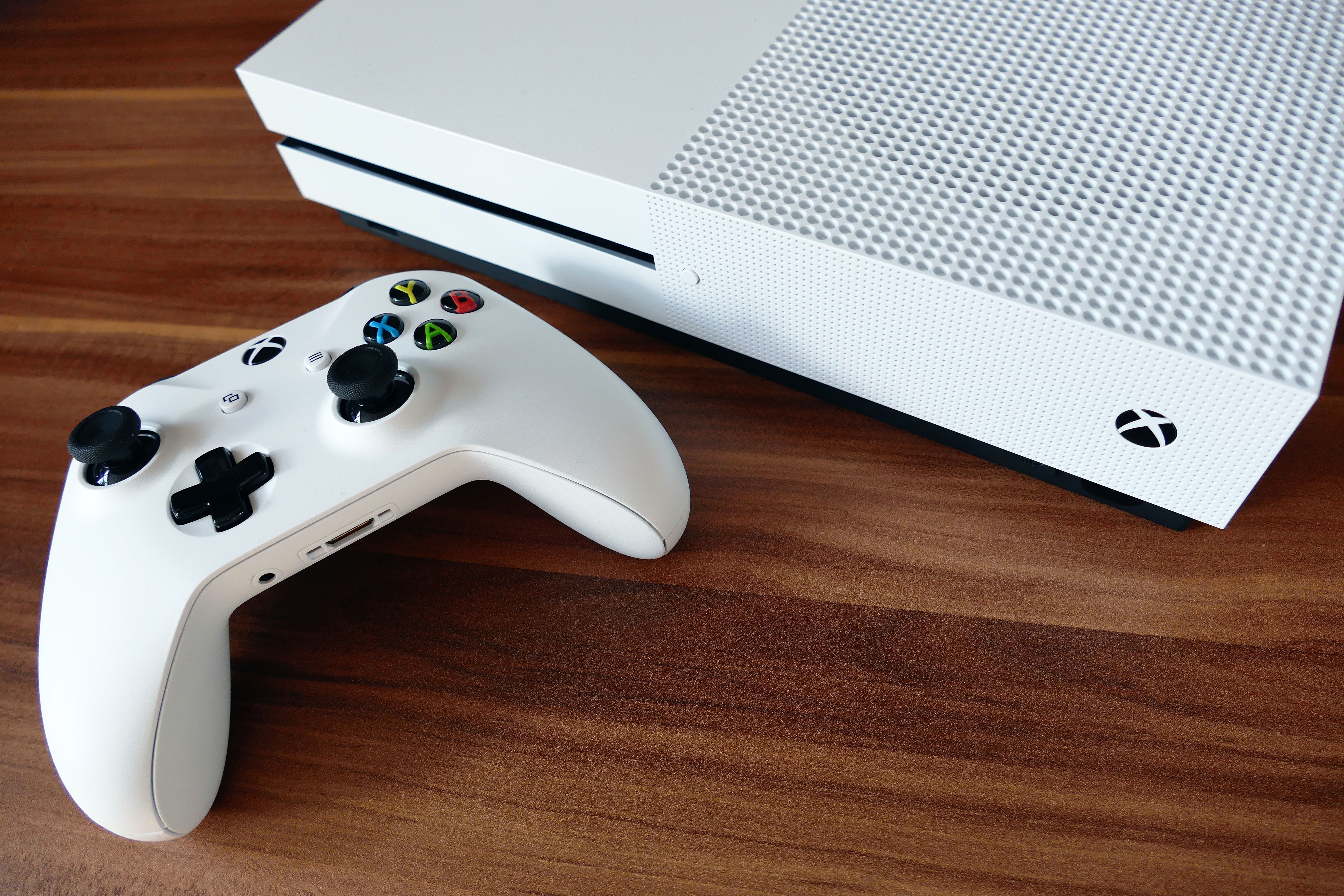 Additionally, Xbox gift card codes, which is what they will get to redeem the gift card in a Microsoft account, will give a gamer access to version exclusive games, with the hottest games currently including Halo Infinite, a epic sci-fi game, Sea of Thieves, a swashbuckling pirate adventure, and Forza Horizon 4, a multiplayer racing game. Whichever games they choose to play with their mates, an Xbox gift voucher is guaranteed to have the latest popular games available for them to play straight away. 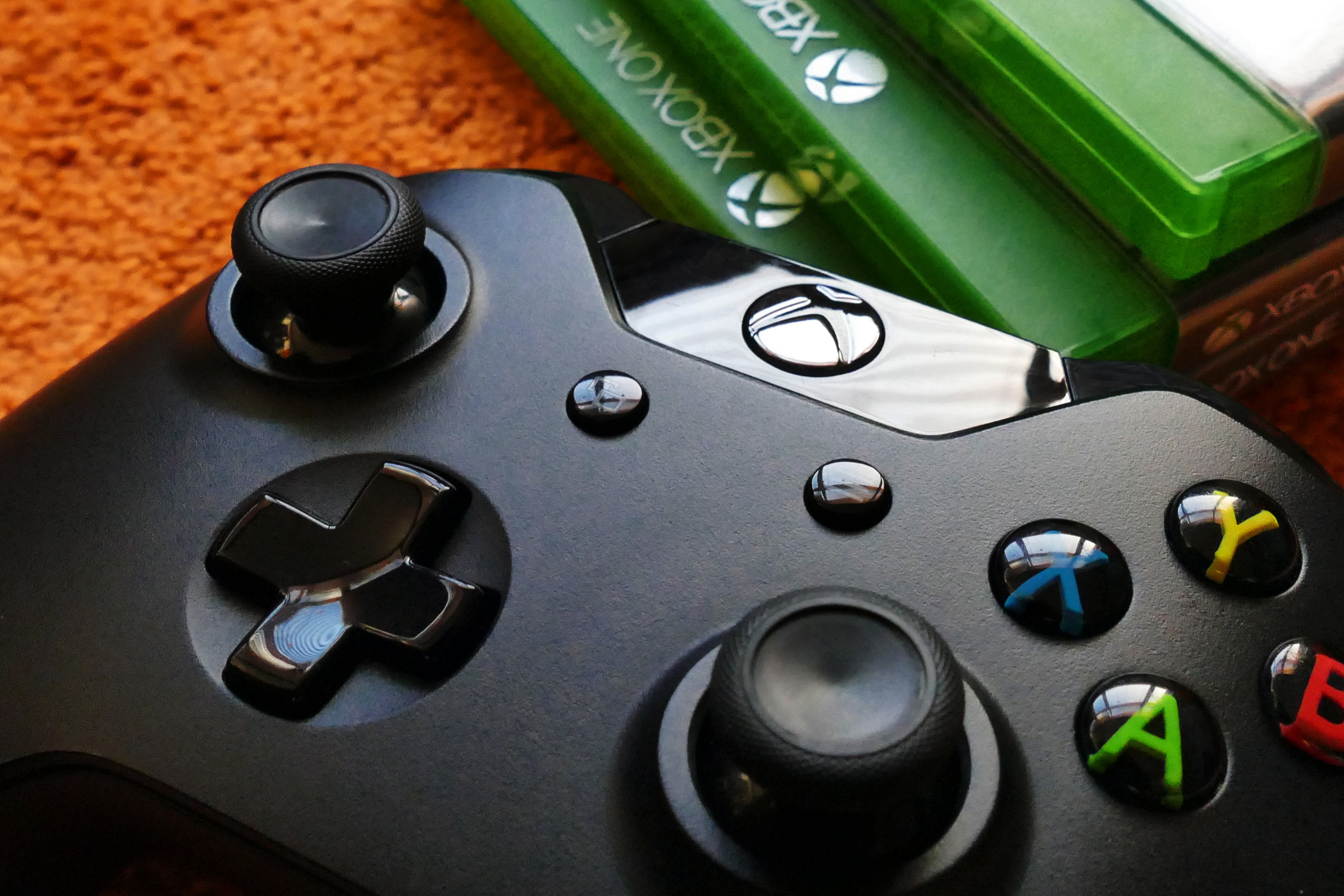 If you know a gamer looking to upgrade their hardware, i.e. consoles, controllers or headsets, you have guessed it: the solution is… an Xbox gift card. Whatever gaming gear may need replacing, upgrading or buying immediately on release, it can be purchased with one of our Xbox vouchers, making sure they are always up-to-date and can keep up with the newest games their friends may be raving about and pestering them to play. 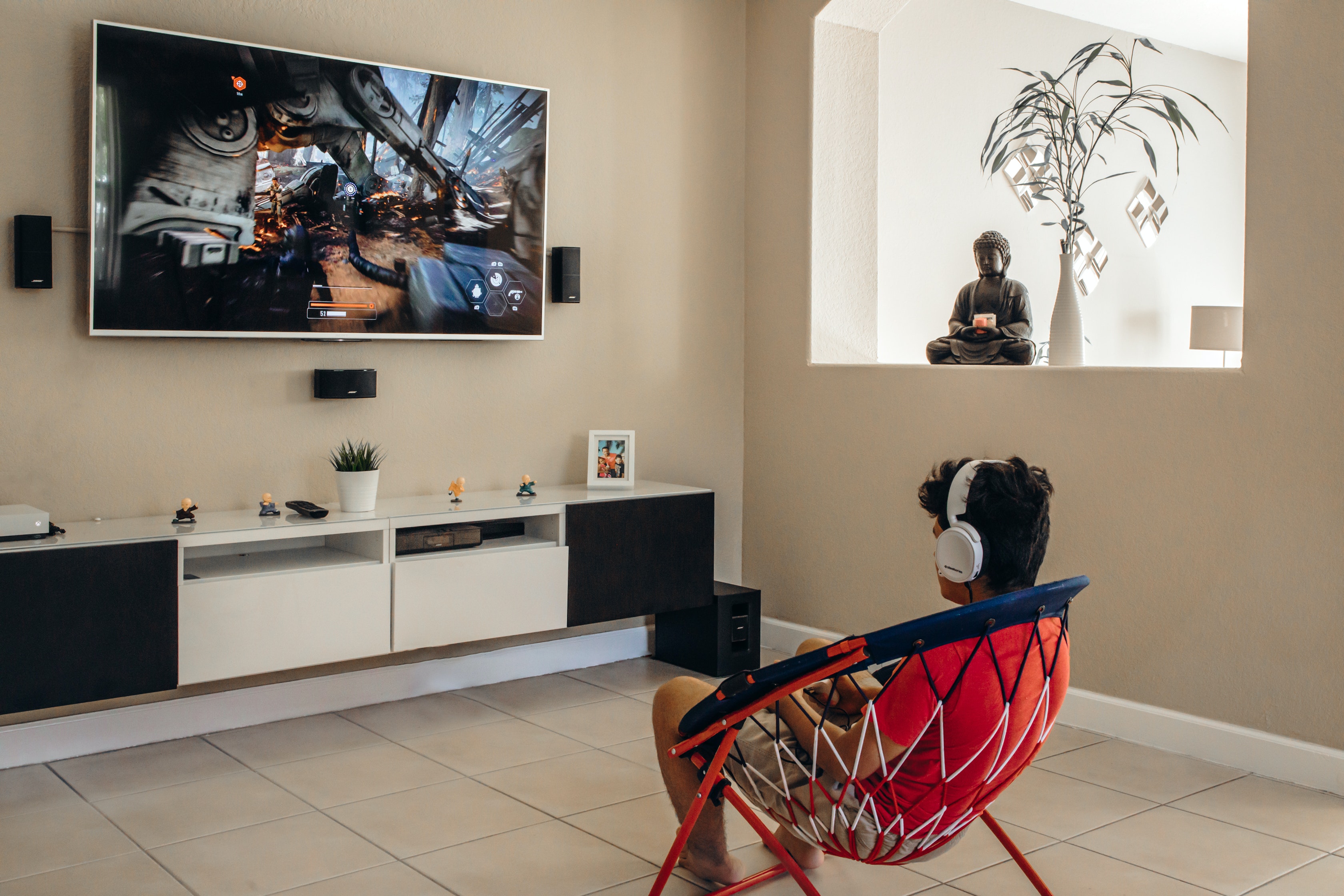 Last but not least, Xbox gift cards can also be used to buy films & TV shows to watch with family and friends, in case the gamer on your list would like a change of entertainment. Are they waiting for a highly-anticipated show or game release later in the year? No problem, because Xbox gift cards have no expiration date at all! They can be redeemed whenever the lucky recipient needs them most and won’t end up as a waste of money after a few months.

Whether you are gifting an Xbox gift voucher to a younger or older gamer, whether they are looking for ways to pay for their subscription, buy new games, apps for their PC, hardware or popular films & shows, an Xbox gift card has it all.